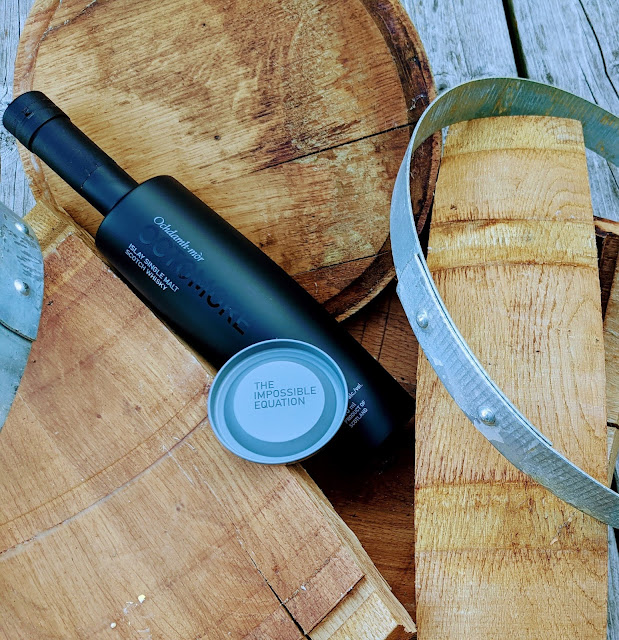 If it is October, that must mean that Bruichladdich is getting ready to release its next batch of Octomore single malts.  We, at the Whiskeyfellow News Center, have confirmed through our esteemed sources that, yes indeed, October started this morning!

What’s this mean for you? Well, we can’t disclose all the details yet, but we can tell you that Octomore 12 will be featuring three expressions, one of which has been so exclusive in the past that until now, no one could obtain it outside of Duty-Free shops!

Octomore 12 is currently en route from Islay and will arrive in the United States shortly.

Our news anchor, Whiskeyfellow, and eleven other whisky mavens (known as The Octomore 12) have delved deep into the Octomore 12 line and will publish their findings in the coming days. Be on the lookout for more breaking news from The Scotch Noob, Whisky Monster, Barrel Raised, The Scotch Girl, Marvel at Whisky, Whiskey Lore, The Whiskey Jug, Dram Dude, The Scotchtress, The Charred Cask, and Whisky A Go Girl.