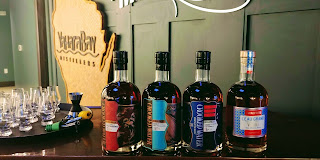 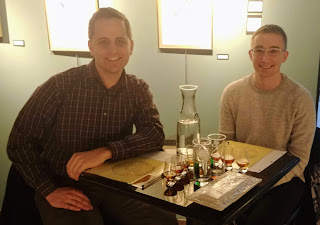 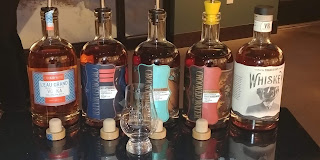 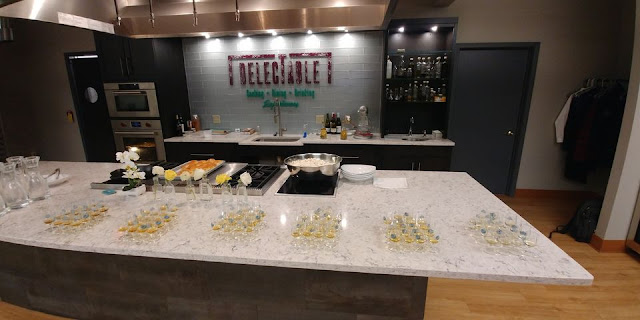 Last night's Blind Whiskey Event was a blast! I had 18 people show up at VOM FASS University Ave. / DelecTable had no clue in the world what they were getting except for the fact it was going to be whiskey. I poured eight flights: 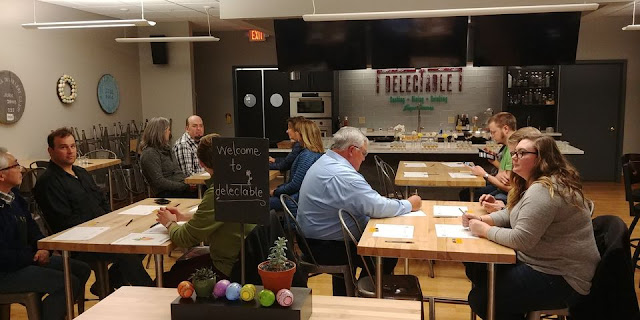 The big reveal came after all eight flights were discussed and compared. A big surprise was that the Bunnahabhain was the one the fewest people chose as their favorite (only one chose it), and, as no real shocker, how well the blends were received. Folks who had never tried an Indian whisky before really enjoyed it, and the one that received the most raves was, amazingly enough, the Radermacher Belgian Single Grain.
This was the first time I've done a blind tasting with this many people, and everyone loved the format. This is something I'll be offering on a regular basis.
Cheers! 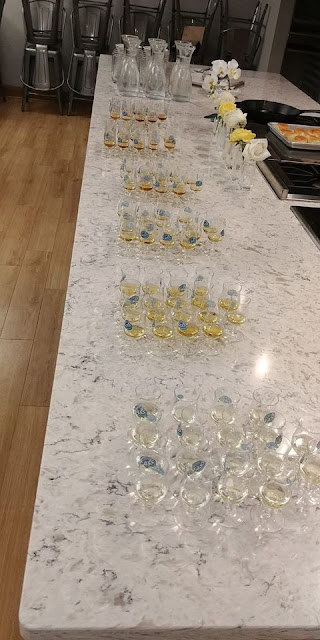